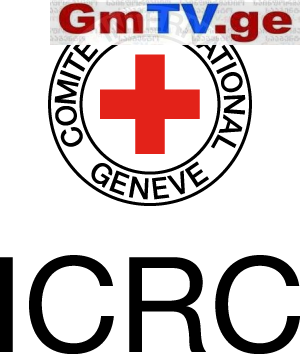 Geneva (ICRC) – The family members of 23 people, who were unaccounted for in connection with the armed conflicts of 1990s and August 2008, were informed that their loved ones were positively identified using a multidisciplinary approach drawing on the forensic expertise of the International Committee of the Red Cross (ICRC).

This was possible within the framework of the two Coordination Mechanisms on Persons Unaccounted for in Connection with these conflicts, which operate under the auspices of the ICRC.

“I used to spend my summer holidays at my grandma’s but war separated us all,” said a 44-year-old man whose family was also affected due to the conflicts. “Having learned that her remains were found and identified fills me with gratitude for the people on the other side of the separation line, who are unknown to me cared about my grandma when she lost her life.”

The ICRC organized group and individual meetings with the families’ representatives to share with them the news and provide all the information related to the steps that led to clarifying the fate and whereabouts of their missing relatives. Family members could ask questions about the process of search and recovery of the remains of their loved ones.

The families also received psychological support to deal with the emotional turmoil they had faced due to the disappearances.

“Seeing the concrete result of our work and how it helps the families in getting answers about their missing relatives is rewarding for us as an institution. Our efforts have helped end decades of ambiguity for 23 more Georgian, Abkhaz and South Ossetian families,” said Nicolas Fleury, an ICRC Operations Coordinator for EURASIA.

Handover of the remains and funeral ceremonies will take place in the near future.

In total, about 2,300 people, including military and civilians, are still unaccounted for in connection with the conflicts of 1990s and August 2008.

Since 2013, remains of up to 500 persons have been recovered, out of which close to 200 have been identified and handed over to their families. 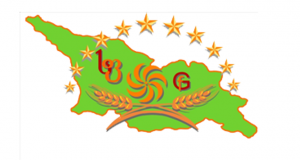 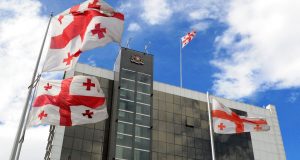 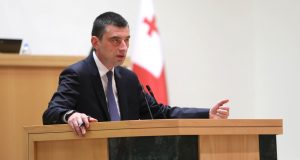 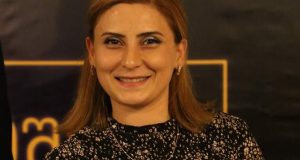 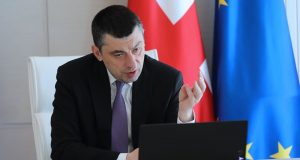 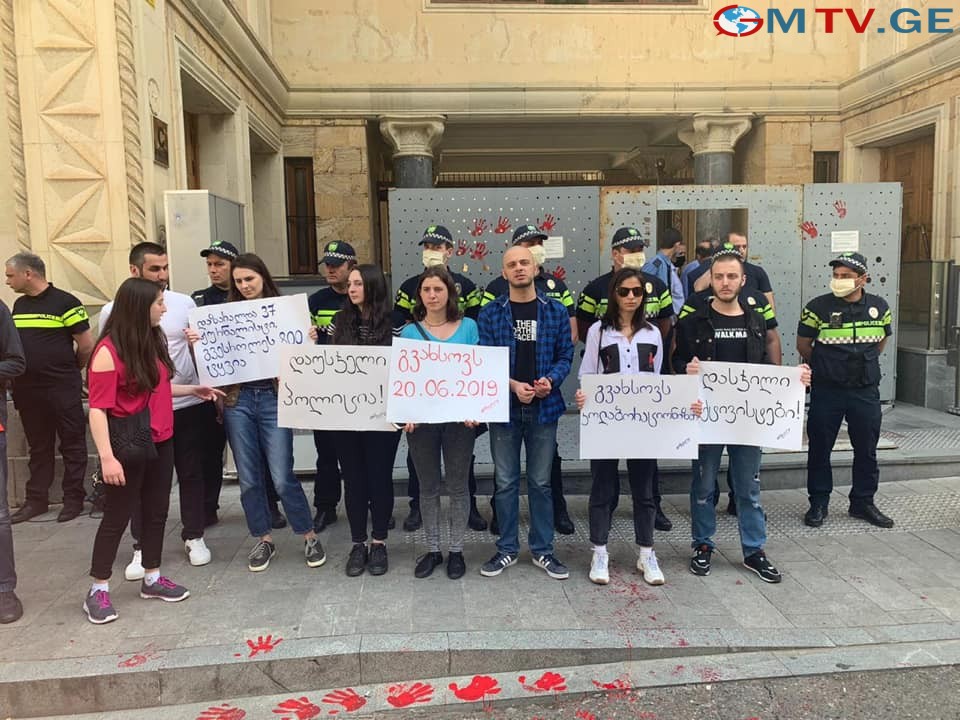